On the previous post I have used Content Rules to configure group (server pool) selection based on the Host header in HTTP.

This lab is also based on the lab setup I am using. 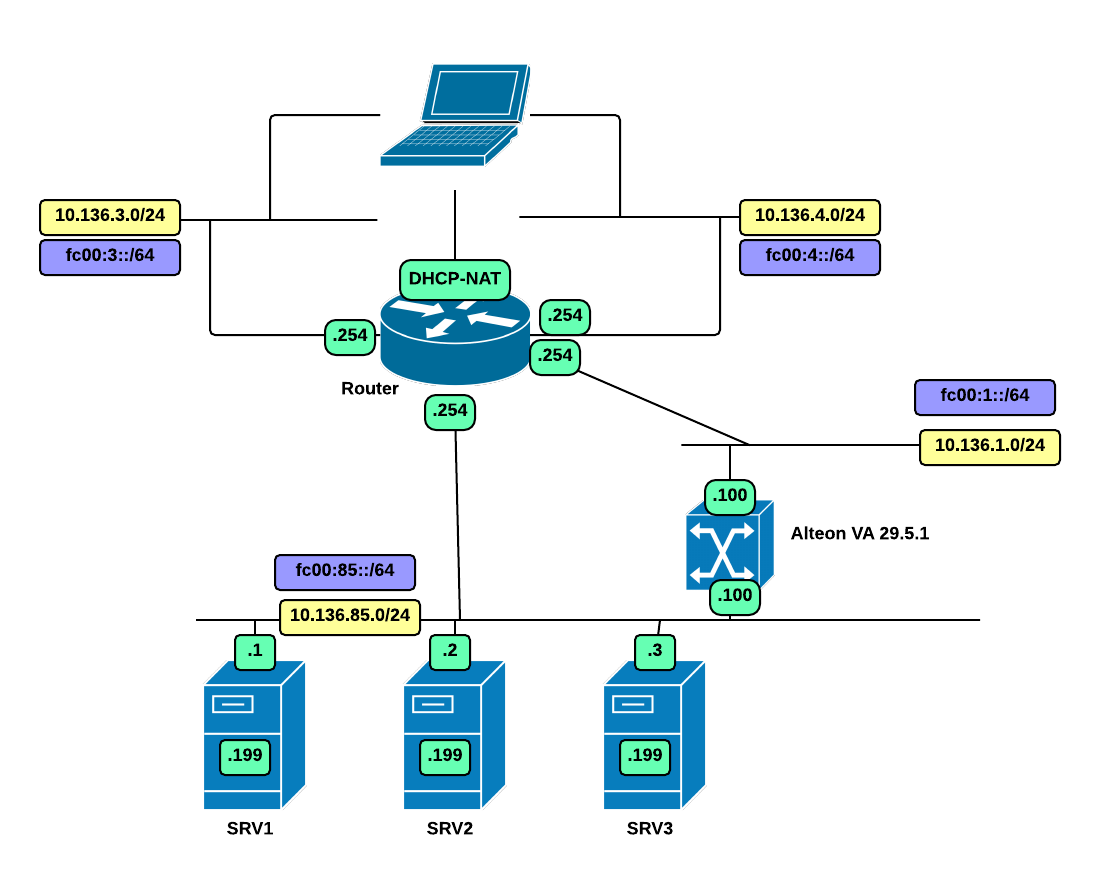 This time I'll do the same, but with AppShape++, which is similar to F5's iRules.

Next I'll write the AppShape++ script which will select a group based on the Host header:

The first two lines are attach statements. I have no idea why they are needed. All I know that any group referenced inside other parts of the script must be declared there.

Then, with the help of the switch command we select which  group to use when using this host or the other. If the Host matches nothing, then we will use group #10, which includes all the web servers.

Lets import the script into Alteon. Notice the "-----END" at the end, which marks the end of the script.

Next lets configure the VIP, or virt in Alteon's terminology. 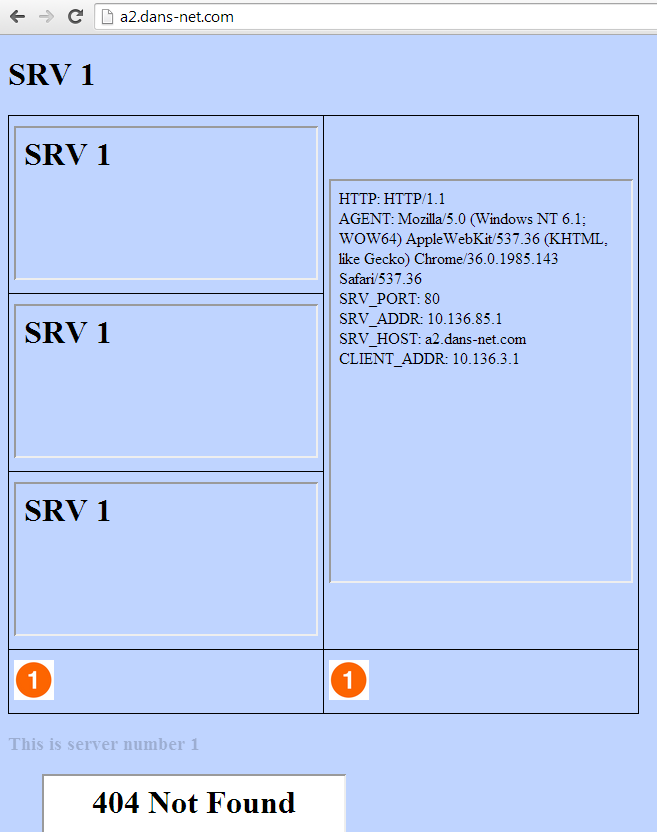 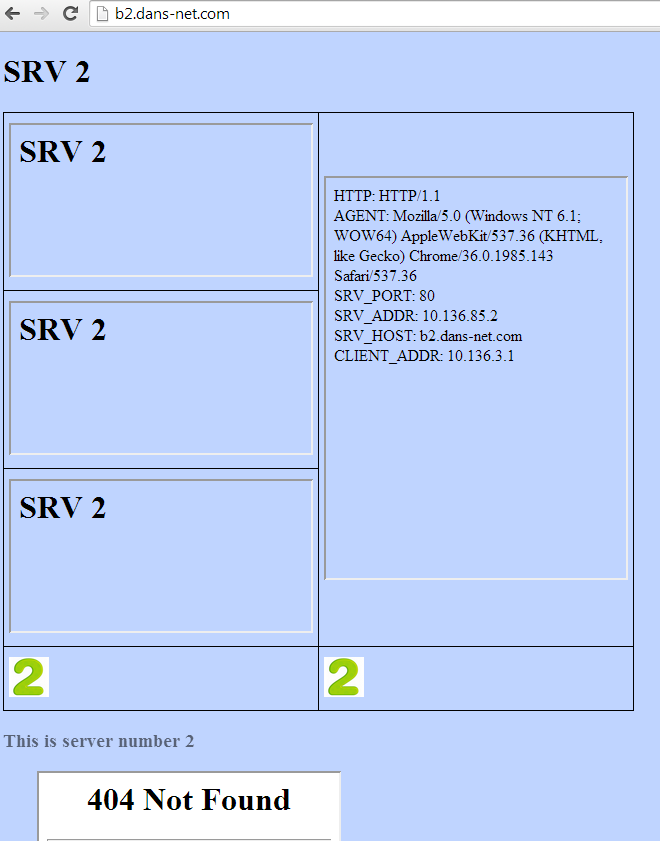 So which is better? Using Content Rules or use AppShape++ scripts.

I think that once you learn it, AppShape++ scripts are much easier as you you always use the same TCL commands and you are not forced in awkward configurations which at the end mimic that short script.
Posted by Dan Shechter Gelles at 3:10 PM